We were planning on skiing over the spring break, but with the unseasonably warm weather we decided last minute to visit friends in Connecticut. We had a terrible experience with US Airways out of Buffalo, eventually arriving at JFK (not the airport we wanted) on another airline at 1:00am, and then driving another hour to Connecticut.

The story is the same old story, in a nut shell it goes like this...buy over priced ticket, flight is cancelled because plane is stuck somewhere, no other flights, airline refuses to get another plane, passengers are pissed off, lots of raised voices, mad dashing between desks trying to locate another carrier, finally after an hour of dealing with a guy called Lamar buy new tickets, go through security for second time, pat down by chick in blue rubber gloves, race to gate, new flight is delayed because engine is crap, said engine repaired with duct tape, reassured that duct tape is special "aeronautical" duct tape, son over hears pilot talking with repair crew and reports to mother that there is only a 2% chance of engine failure, mother searches in bottom of purse for medication to calm nerves, plane finally takes off, bumpy as hell ride, seat mate praying out loud in Spanish, husband is oblivious to the fact we are going to die and reads New York Times like a novel, arrive at destination dehydrated, sweaty and exhausted, swear never to fly again!

I am sure you all have lived it a thousand times too.

The good news was we ended up having a great time. Our dear friends Debby and Fred had an amazing week end planned for us. We visited the aquarium in South Norwalk, The Bruce Museum in Greenwich, had way too much amazing food and celebrated my birthday. Thanks guys for the great party and thoughtful gifts, you're the best!

We also spent Sunday in NYC. Normally when I am visiting New York I run around crazy trying to fit everything in, this time I had no agenda. We spent the day just wandering and enjoying the gorgeous weather. 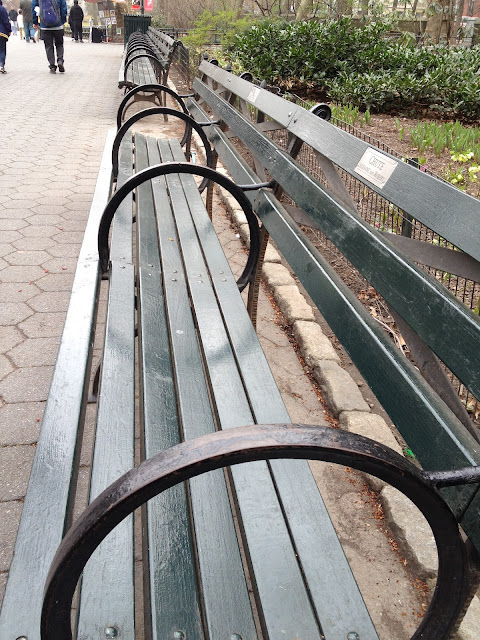 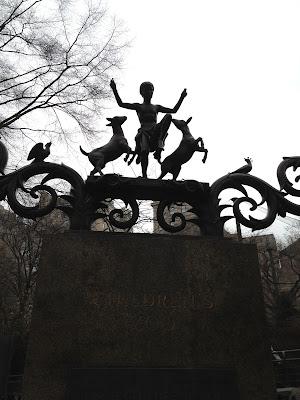 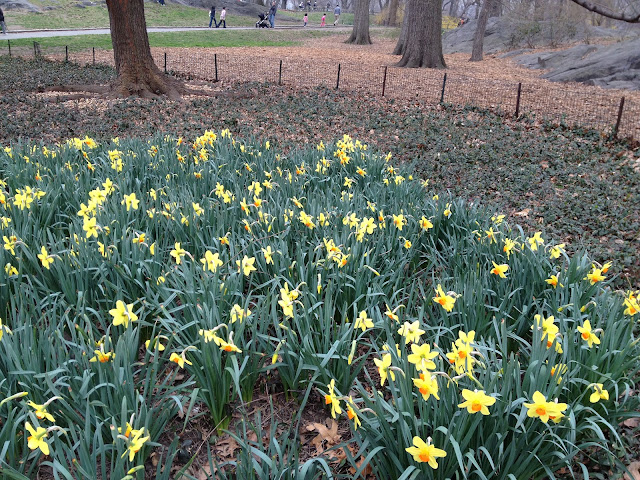 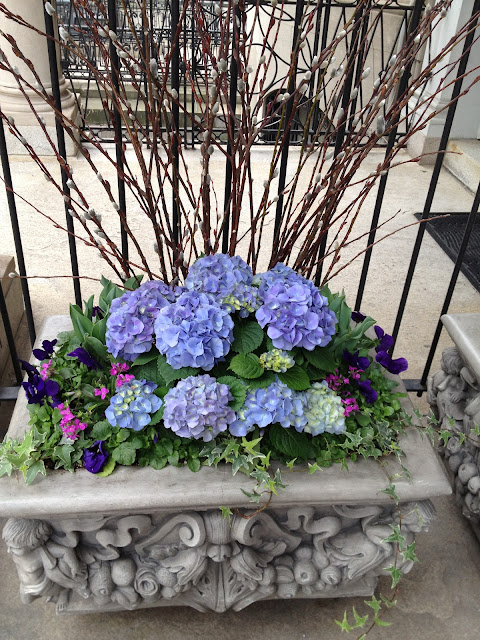 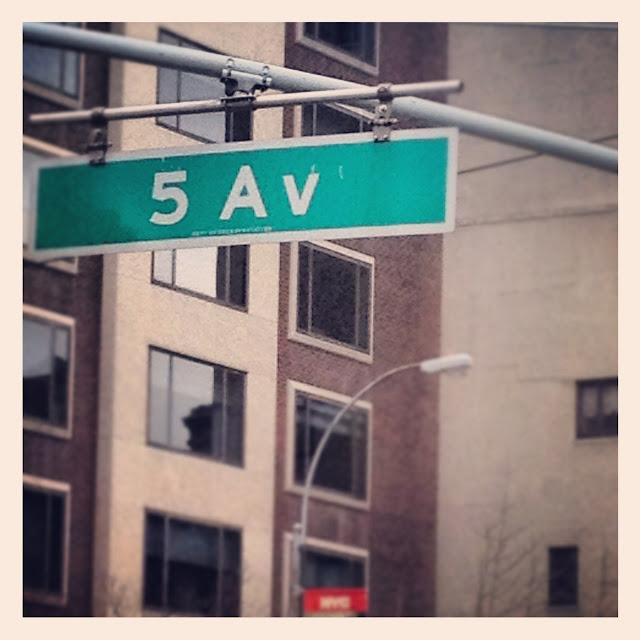 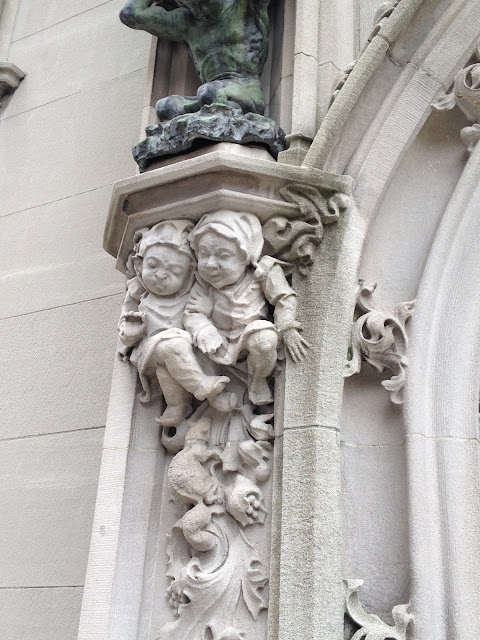 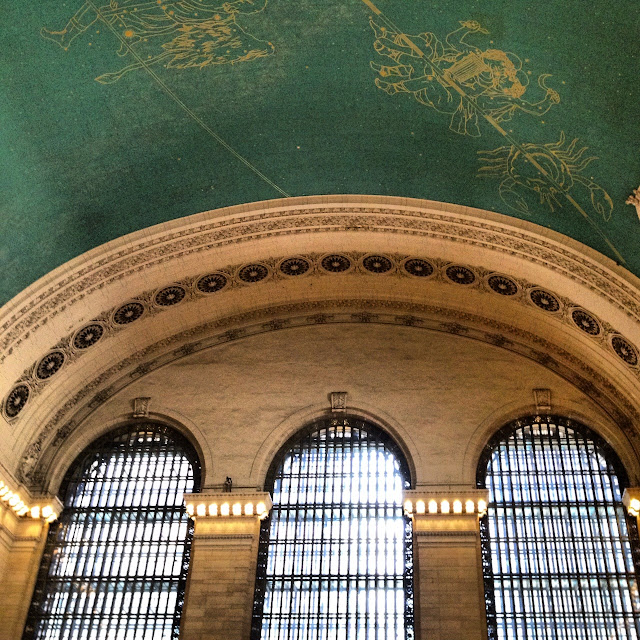 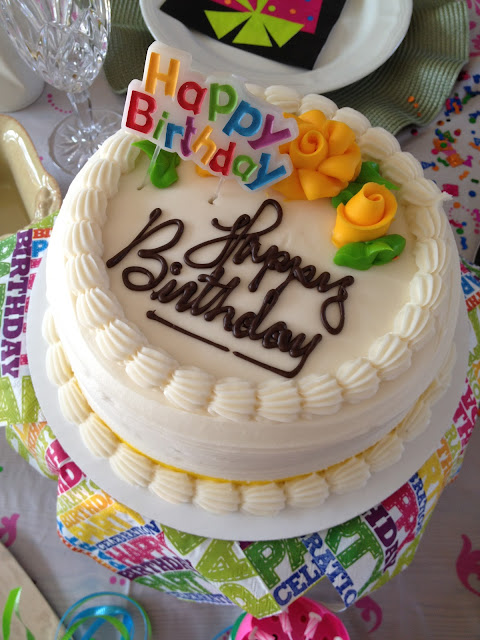