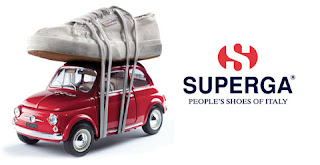 While I was away in California I noticed that almost every shoe store and department store I visited were selling a variety of vintage inspired running shoes including many styles by Superga.
The Superga company began over a hundred years ago in Italy with a mission to produce a comfortable and stylish shoe that would take Italians "from city to beach".


I was searching for a running shoe that was summery, not neon and subtle enough that I could wear it in the city. I was surprised at how large the range is, with different styles and many colours. Due to the huge popularity (shoe salesman in Bloomingdale's said they are 'hot' right now) of Superga I had a hard time finding a pair in a neutral colour in my size, but after trying a few places I finally found the classic 2750 in grey. (considered the iconic style of the company) 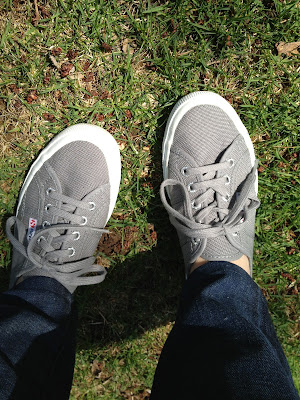 Alexa Chung is the face (or should I say the foot of Superga!). Love these shots of her. 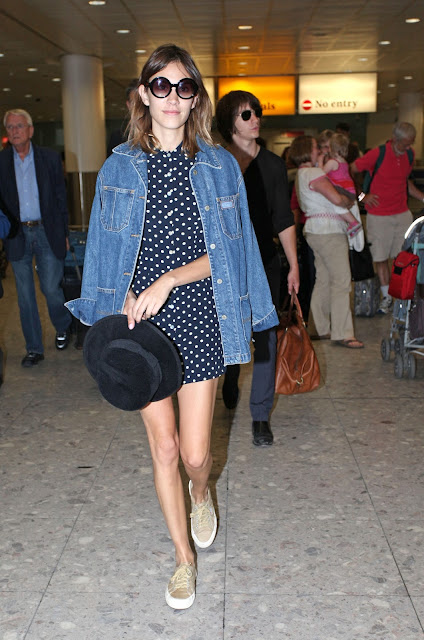 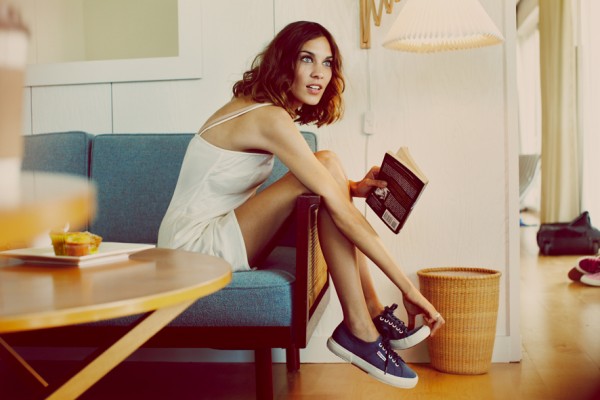 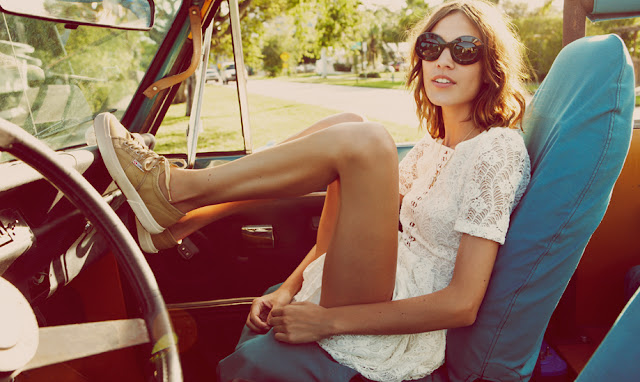 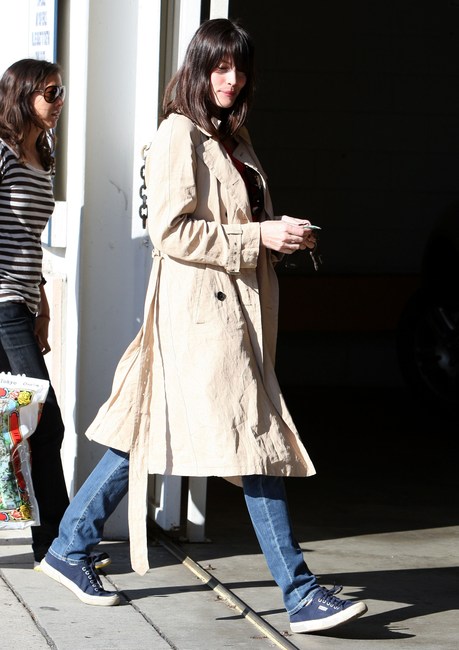 and the Olsen twins. 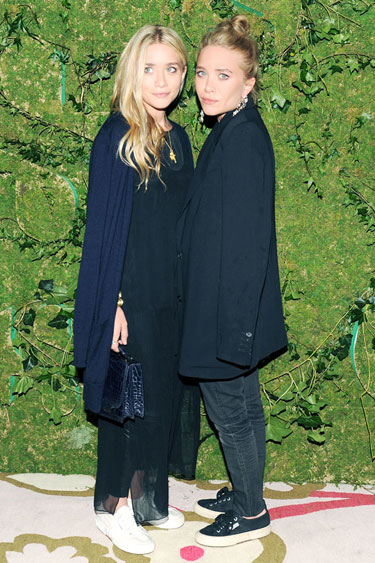 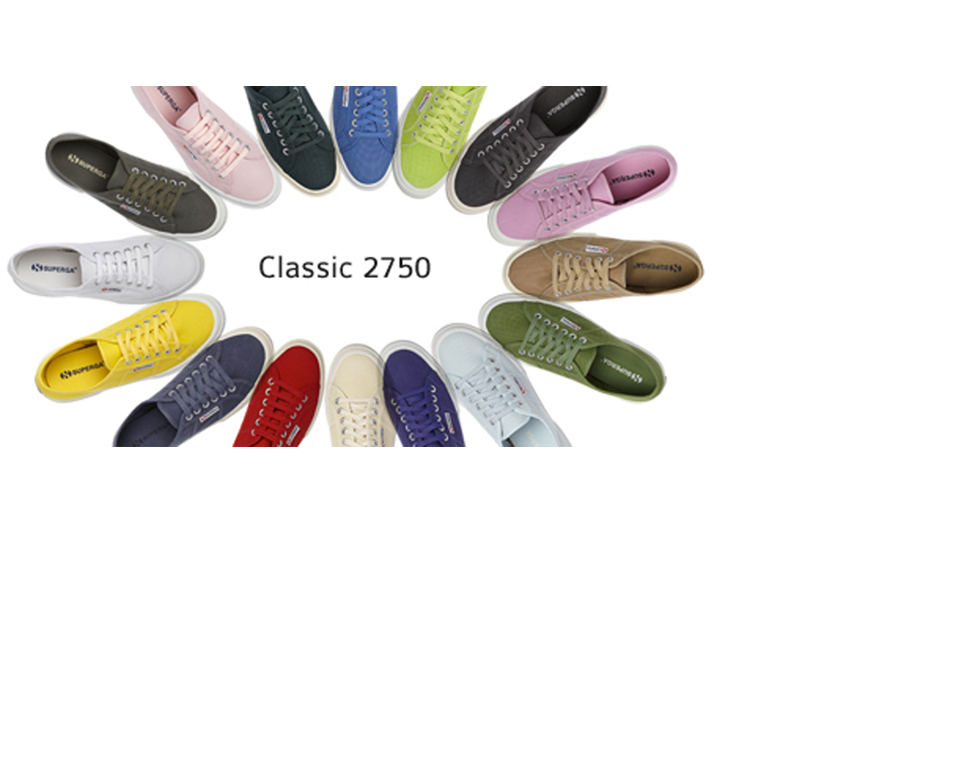